Tea is Overflowing with Disease-Fighting Antioxidants

Like fruits and vegetables, tea contains high levels of antioxidants. These antioxidants prevent our cells from breaking down and becoming damaged, therefore benefitting our health and lowering our risk of chronic disease.

Tea is one of the principal sources of a type of antioxidant called polyphenols. Polyphenols form in tea leaves as a way of protecting them against the sun and are largely responsible for black tea health benefits.

The majority of the polyphenols in black tea are flavonoids, a subgroup of polyphenols that are potent antioxidants. This means they protect cells from free radicals. Free radicals are pesky little particles that attach themselves to cells and tissue, causing them to deteriorate and become damaged. 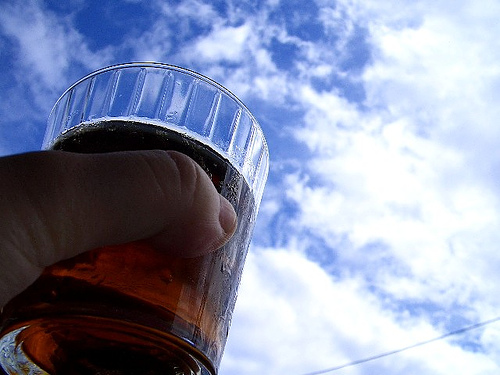 Tea has one of the highest total flavonoid contents of any plant!

When discussing the healthy compounds found in tea, the terms polyphenol and flavonoid are often used interchangeably.

The extended oxidation process that black tea undergoes results in high levels of two types of complex flavanoids, theaflavins and thearubigins. Black tea also contains EGCG, the simple flavonoid compound green tea is known for, but in lesser quantities than what is found in green tea.

Although the research is still evolving, the role of polyphenols and flavonoids in preventing chronic disease is very promising.

One of the major health benefits of black tea is that it encourages optimal function of the cardiovascular system, helping to prevent heart attacks and strokes. Tea polyphenols have been credited with lowering blood pressure and triglyceride levels. 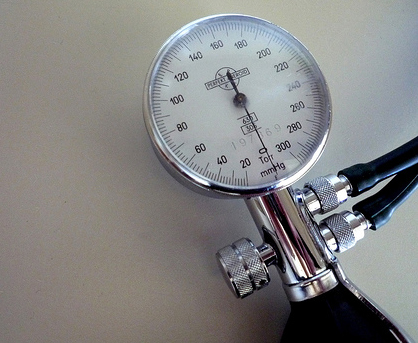 The flavonoids in black tea lower the risk of heart disease by preventing the oxidation of LDL "bad" cholesterol, the kind that leads to heart attacks and strokes. This prevents damage in the bloodstream and at artery walls. Increased artery dilation and improvement to blood vessel function and blood flow has been observed just a few hours after drinking a cup of black tea.

A study of adults in Saudi Arabia showed that regular consumption of black tea can reduce the risk of coronary heart disease by 50%.

Black tea's flavonoid compounds - theaflavins and thearubigins - possess strong anticancer properties. Although the research is still in progress, these powerful compounds in black tea may prevent cancer growth, hinder blood supply to tumors, and cause cancer cells to die.

A study shows that women who drank black and green tea had lower rates of ovarian cancer than those who drank little to no tea. Two or more cups of tea - either black or green - helped cut the risk of ovarian cancer almost in half. The more they drank, the less risk they had for the disease. 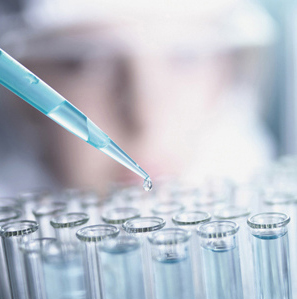 Research suggests that regularly consuming black tea is associated with a lower risk of diabetes. The three countries with the highest consumption of black tea (Ireland, United Kingdom, and Turkey) also have low rates of diabetes. 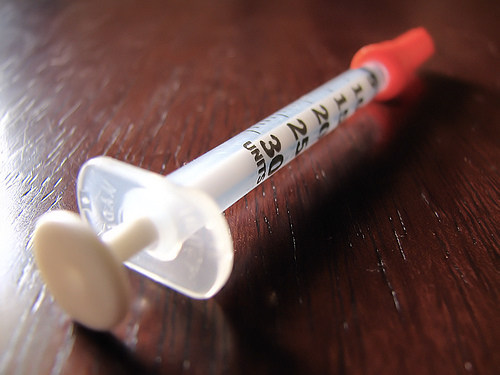 The Brain and Black Tea

Drinking one to four cups of black tea per day has been linked to lowering the risk of Parkinson's Disease. A study in Singapore showed that black tea drinkers were 29% less likely to develop Parkinson's disease compared to those who did not drink black tea. 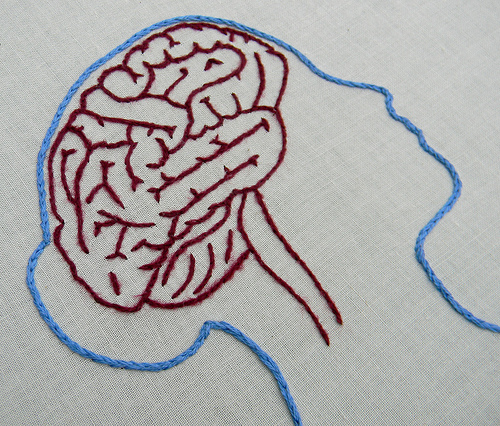 Although this benefit was previously attributed to the caffeine in black tea, research has shown that black tea ingredients other than caffeine are responsible for reducing the risk of Parkinson's Disease.

The long list of black tea benefits includes protecting skin from sun damage. Studies show that the polyphenols in tea, whether applied topically or taken orally, improve skin damage due to UV exposure. 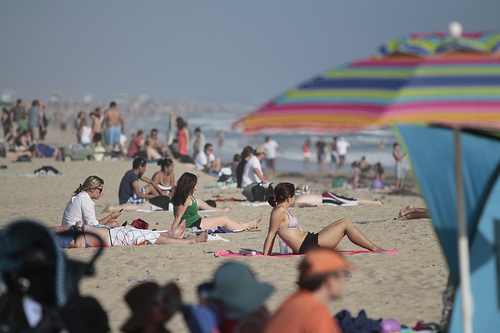 During the aging process, cells and tissues change as they experience oxidative damage. A diet rich in antioxidants can reduce the effects of aging and cell damage. Flavonoids display high antioxidant activity.

Other Benefits of Drinking Black Tea

Black tea has no fat or calories.

Black tea has no sodium.

Black tea is good for hydration.

Instead of reaching for a soda or sugary juice, reach for black tea!

Get the most out of drinking black tea!

Many enjoy their tea with milk but studies are showing that adding milk to your tea alters the biological activity of tea ingredients. Adding milk may diminish black tea health benefits. Scientists believe the milk proteins bind to and neutralize the potent antioxidants in tea.

When tea is consumed with Vitamin C (found in lemons and lemon juice) it helps your body absorb those powerful disease-fighting polyphenols. So add a little citrus to your next cup of tea.