Could a "Smoky" Tea by For Me?

Lapsang Souchong is known for its unique and undeniably smoky character. It is without question that there is something different about Adagio Lapsang Souchong compared to...well...every other Adagio tea I've ever had. The leaves are skinny, twisted, and blackish-gray; a smoky fragrance emanates right out of the package. 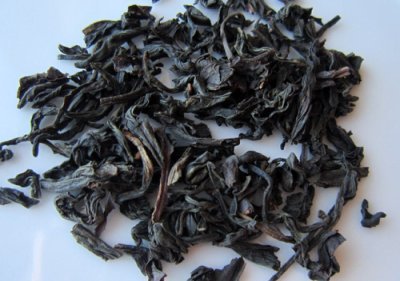 At times, when tasting a tea, I struggle to identify the tiny nuances in flavor and aroma. Well, this tea smells and tastes like smoke, no doubt! If someone served this to me without any warning, I probably wouldn't know what to think. Is it tea? Was this cup previously used as an ash tray?

Althought this description is starting to sound unflattering, the tea actually isn't repulsive. After steeping the tea, the smoky aroma was still very distinct but didn't completely turn me off. It smelled like a campfire in the woods. Since this is a rather foreign smell in my New York City apartment, I sort of enjoyed the novelty of it. 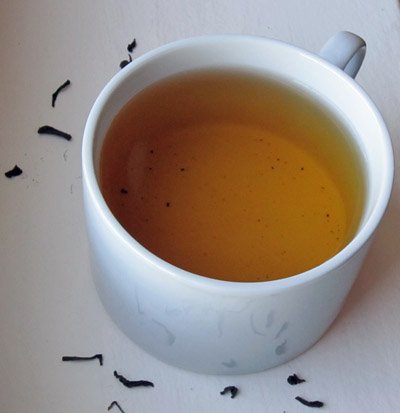 Lapsang Souchong is certainly unusual tasting for a tea and definitely a change from my normal tea routine. While I don't see this ever becoming my "go-to" tea, it's possible the taste is something you learn to appreciate over time.

What makes the tea smoky? The Adagio website says the tea leaves are twice smoked over a pine fire, first during withering and again during rolling.

Although I won't be stocking up on Adagio Lapsang Souchong anytime soon, it was worth trying just to see how "different" a tea can taste. And it makes a good conversation piece. In general, this type of black tea seems to have a small but dedicated following. It's even said to have been a favorite of Winston Churchill himself.

Give it a try but you may want to start with a sample packet!

Try it for yourself! Find Lapsang Souchong by Adagio

Have you tried Adagio Lapsang Souchong?

Let us know how you liked it by sharing your own review!